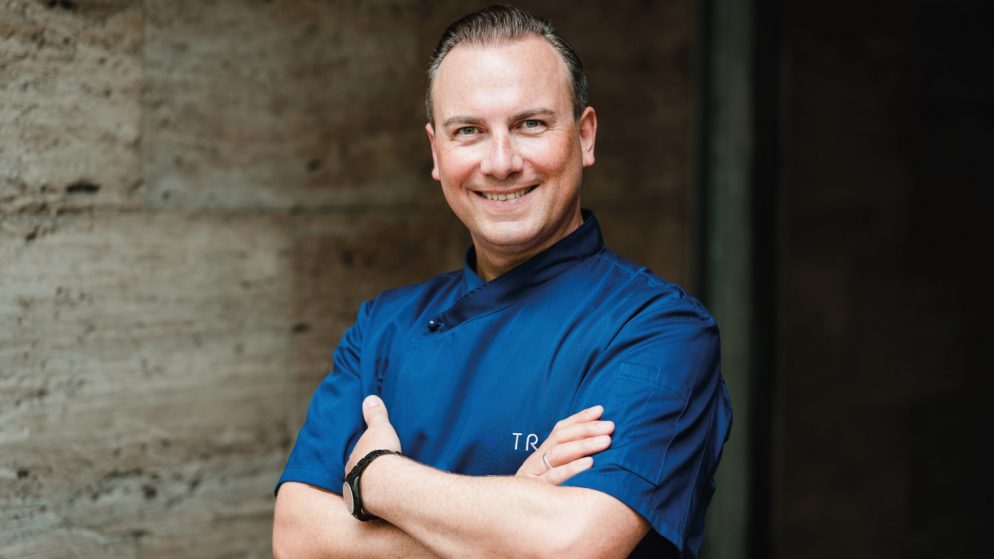 How rich is Tim Raue?

Tim Raue does a lot differently than his colleagues from the catering industry and is very successful with it. The German Michelin chef copied some of his best tricks from restaurants in New York, where many trends in the gastro scene are made anyway. This means, for example, that Raue manages to get new guests to the same table much more often in his Berlin restaurant than is usually the case with the competition. The cash registers are ringing at the Berliner’s two-star restaurant of the same name. The return on sales of a good 10 percent that Raue can record for itself is a real specialty in this industry. Tim Raue has an estimated net worth of $10 million .

The way to your own restaurant

In 2010 Tim Raue started his own business together with his current ex-wife Marie-Anne. Because the talented chef said of himself that he was not born to be self-employed. Therefore, his then wife took over this aspect of the business. It also means the rising celebrity chef received a salary from his ex-wife . As the taz reported in 2010, there weren’t even any negotiations about the cook’s salary. In general, he has never negotiated about his pay, but always simply said what he wanted.

Equally remarkable is Tim Raue’s handling of money itself. When the chef and entrepreneur was asked about the start-up capital for his restaurant, he stated that just a few months ago he hadn’t had any euros. In the Raue household, the money flowed into the couple’s coffers just as quickly as it was spent again. In the taz interview, the TV chef finally admitted that he and his wife didn’t even have a savings account at the time. The fact that the chef was able to raise the seed capital for his restaurant in time was probably fate. Because after the Sat.1 production company had cast him for a cooking format on TV, he got exactly the fee he needed to start his restaurant.

In 2016, Tim Raue announced the separation from Marie-Anne. However, the two continue to work together in the restaurant and are connected on business and friendship terms. However, the star chef did not stay alone for long. He remarried in July 2017 . His new wife is Katharina Wolschner, editor-in-chief of the specialist magazine Rolling Pin.

In Great Britain, in 2016, he even made it to number 34 among “ The World’s 50 Best Restaurants ” – a real masterpiece that most German chefs will never be granted.

He also gave his name and culinary blessings to the restaurants ” Brasserie Colette Tim Raue” in Munich, Constance and Berlin. He also runs the “Villa Kellermann” in Potsdam together with Günther Jauch . In winter he also oversees the posh restaurant “The K – by Tim Raue” in St. Moritz.

In the meantime, Tim Raue is rightly traded as a German climber. With a lot of diligence he has achieved what others only dream of. The chef himself says that in this industry you don’t have to have the highest IQ to make a decent amount of money. Discipline, concentration, a certain manual skill and a sense of enjoyment are much more important.

Thanks to these virtues, the man from a humble background has achieved his current success himself. Growing up in Kreuzberg and a member of a youth gang, it doesn’t exactly sound as if the young Tim Raue would become a famous TV chef.

In the meantime, the chef not only has his own cookbooks , but he also received two Michelin stars in 2012 for his first restaurant “Tim Raue”. The Berliner now owns several restaurants in the German capital and has also appeared on TV several times. Whether it’s “Germany’s Master Chef,” “Kitchen Impossible” or “The Taste?”, the TV audience in this country has already taken notice of Tim Raue. In Kitchen Impossible he has competed against his friend Tim Mälzer several times and is a regular on the show. Since 2019 he has also been a member of the jury for the SAT1 show “the Taste” alongside Frank Rosin and Alexander Herrmann. 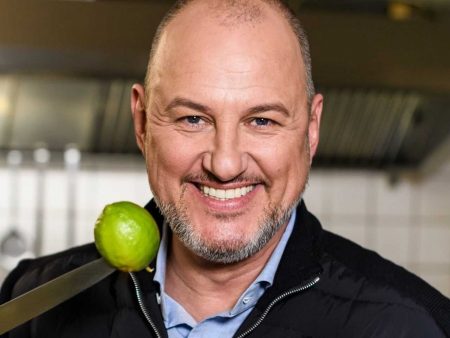