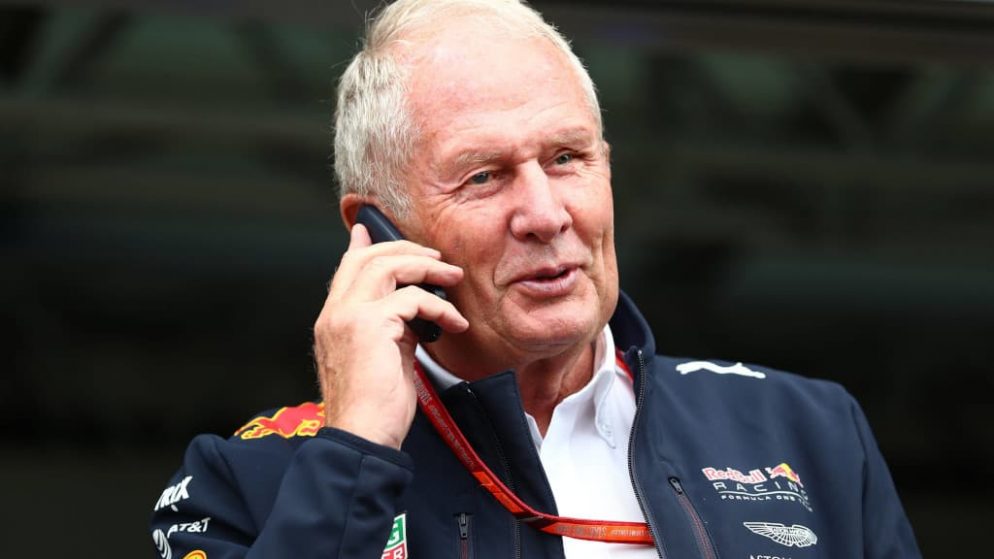 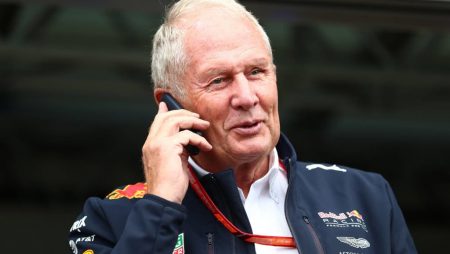 How rich is Helmut Marko?

Helmut Marko was a promising young racing driver in the early 1970s. However, he then lost his left eye and had to end his career behind the wheel. Instead, he became a hotel owner and team boss – first with his own racing team, then also with Red Bull Racing. He also played a large part in Sebastian Vettel ‘s four world titles and Max Verstappen  ‘s 2021 title . Helmut Marko ‘s estimated net worth is €65 million .

This is how Helmut Marko built his fortune

In the early 1970s, Helmut Marko was a Formula 1 racing driver. However, the Formula 1 salaries and prize money at that time were considerably lower than today. As a result, the Austrian only started earning real money as an entrepreneur when he retired in 1972, laying the foundation for his current fortune. He does this on the one hand as the owner of four hotels in Graz and on the other hand as a team boss in racing. He has been leading his racing team RSM Marko since 1984 and was also the manager of many of his drivers. The racing team has been supported by Red Bull (boss: Dietrich Mateschitz ) since 1999, and Marko has also been head of motorsport at Red Bull Racing since 2005 . For this activity he receives an annual salary of 2 million euros.

Helmut Marko became friends with Jochen Rindt, who was to become Formula 1 World Champion in 1970, while he was still at school. While Marko was studying law in the 1960s , he was infected by Rindt’s enthusiasm for motorsport. However, he only began his racing career after completing his studies in 1967 with a doctorate. He then started in Formula Vee and became Austrian champion there in 1968. The following year he entered Formula 3. In July 1971, Marko won the famous 24 Hours of Le Mans with Dutchman Gijs van Lennep. A month later, the Austrian completed his first Formula 1 race in Spielberg in his home country. He finished eleventh.

In May 1972, Dr. Helmut Marko took part in the Targa Florio long-distance race and finished second. The lap record he set is still valid today, as the race was discontinued in 1977. By July 1972, Marko had started in a total of nine Formula 1 races, never finishing in the points. He lost his left eye to a rockfall at the 1972 French Grand Prix . As a result, he was no longer able to drive car races. Since then, Helmut Marko has had a glass eye.

After the end of his racing career, Marko opened two hotels in Graz, although he had no experience in the hotel business. As a hotelier, Dr. Helmut Marko continues to expand his fortune. He also founded the racing team RSM Marko in 1984 . For this Peter Oberndorfer started in the inaugural season 1984 of the German Touring Car Championship (DTM) in an Alfa Romeo. Oberndorfer won the German Grand Prix in August 1984 and ultimately finished 7th in the drivers’ classification. Various drivers took part in the DTM for RSM Marko until 1989. From the mid-1980s, the team also competed in the German Formula 3 Cup. There, in 1989, Karl Wendlinger and 1994 Jörg Müller won the championship title for Marko’s racing team.

In addition to his role as team boss, Helmut Marko was also the manager of many of his drivers, including Gerhard Berger and Karl Wendlinger. In 1999, RSM Marko was renamed Red Bull Junior Team and competed in Formula 3000 under Marko’s management. In 2005 he became team boss of the new Formula 1 racing team Red Bull Racing . He has also been team boss of Red Bull’s second team, Scuderia AlphaTauri, since 2006, and he is also in charge of promoting the Group’s young racing talent. The four world championships that Sebastian Vettel won with Red Bull Racing from 2010 to 2013 are Marko’s greatest success as team boss to date. In 2017 and 2020, Marko opened two more hotels in Graz, with which he can further expand his fortune. Race Car Driver
Lewis Hamilton: net worth and salary at Mercedes
2 weeks ago
0 37