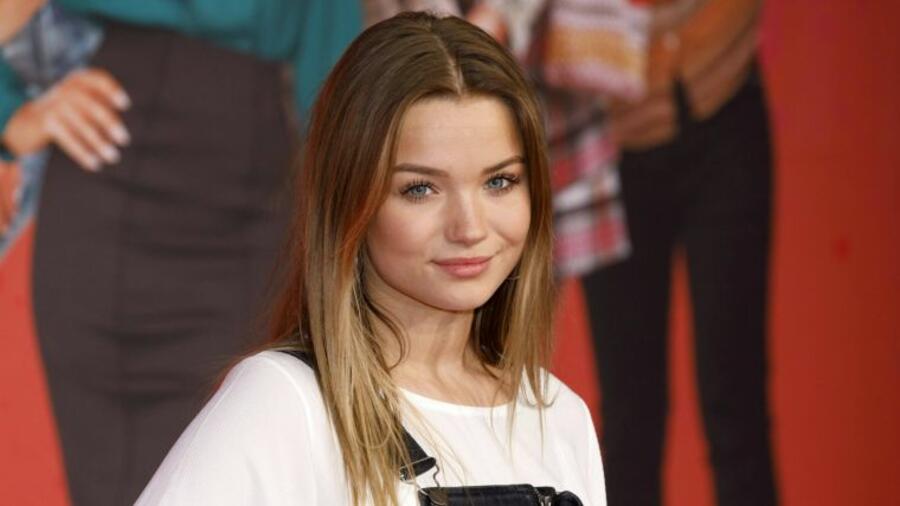 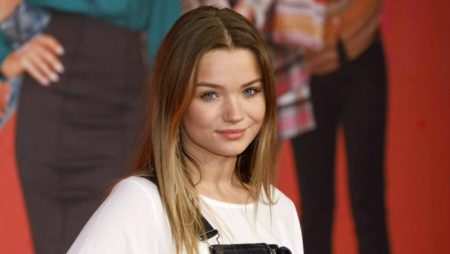 How much money does Julia Beautx have?

Julia Beautx started making YouTube videos when she was 14. Meanwhile, her following on the platform has grown to more than 3 million users. But the young lady is not limited to vlogs, hauls and styling videos, but is also active as an actress, voice actress and singer. She also launches products such as her own line of perfumes. Julia Beautx Net Worth is Estimated at €1.8 Million .

Julia Beautx built a large part of her fortune from the advertising revenue her YouTube videos bring in . She has around 3 million followers on her two channels on the platform, and the videos have been viewed around 500 million times. She regularly collaborates with companies. She presents their products in her videos or on Instagram, where she is also followed by over 3 million people. Merchandising such as calendars, clothing and beauty products are available from her and she has launched 3 perfumes so far.

Her engagements as an actress and dubbing actress also bring in money, and she also collects fees for her appearances on TV shows such as Ninja Warrior Germany Kids . The five songs she recorded as a singer in 2019 and 2020 have each been streamed millions of times on Spotify and other platforms, increasing her fortune as well.

Half a million followers in two years

Julia Willecke, as her civil name is, started her YouTube channel Julia Beautx in November 2013. At that time she was 14 years old and attended a high school near Dortmund. In her first video, she introduced herself with numerous facts about herself. Videos followed, in which she showed her nail polish collection, for example, or presented her morning routine. In June 2014 she had more than 10,000 subscribers, in October there were already 100,000. She surpassed half a million followers on YouTube in November 2015. Two months later she founded her second channel, BeautxVlogs, on which she publishes video diaries, as the title suggests. She now earns up to 20,000 euros a month with YouTube.

Featured in film and television

In the summer of 2016 Julia Beautx shot videos in the backstage area of ​​the Sat.1 show Superkids – the biggest little talents in the world . In November 2016, her YouTube channel hit the million mark . She has also been an actress since 2017. She was seen in two episodes of the web series Offscreen . She also had a minor role in the 2018 motion picture film The Most Beautiful Girl in the World . Also since 2018 she has been part of the ensemble of the ZDF series Frühling .

Success with voice use

Julia Beautx is also a singer. In June 2019, she released the videos for her  first songs Immer Du und Komm Wieder , which together have been viewed more than 12.5 million times . Happier Alone and Girl with the Likes followed in 2020 . She also recorded a duet version of his song Mars with Georg Stengel . Also in 2020 she dubbed a character in the Danish children’s film Mina and the Magicians of Dreams and in 2021 she lent her voice to the lynx lady Nooshy in the film Sing – The Show of Your Life .

In May 2020, Julia Beautx won a Nickelodeon Kids’ Choice Award in the Favorite Social Media Star category in Germany, Austria and Switzerland. Shortly thereafter, she appeared as a field reporter on the RTL show Ninja Warrior Germany Kids and continued to increase her fortune with the fee.