Michael Ballack: Net worth of the former footballer 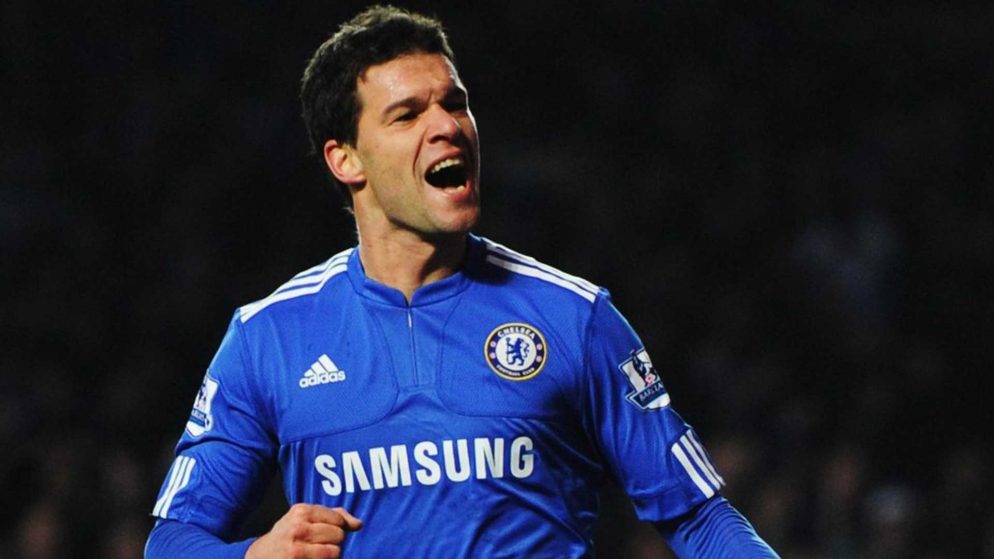 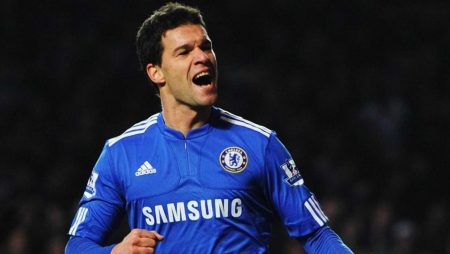 How rich is Michael Ballack?

Michael Ballack was born on September 26, 1976 in Görlitz in the former GDR. Ballack  captained the German national team for a number of years. During his time at Bayer Leverkusen, FC Chelsea London, 1. FC Kaiserslautern and FC Bayern Munich , the gifted footballer won five championships. In 2012, Michael Ballack ended his football career at Bayer 04 Leverkusen. In recent years he has been in the public eye as a football expert for the American broadcaster ESPN. Michael Ballack ‘s net worth is estimated at €30 million .

Born in Görlitz in the GDR, his footballing career began at BSG Motor “Fritz Heckert” Karl-Marx-Stadt. In 1988, Ballack switched to the large neighboring club FC Karl Marx Stadt, now known as Chemnitzer FC. In 1997 there was a change from the third division team to 1. FC Kaiserslautern. In his first season , 1997/1998, Michael Ballack made his Bundesliga debut in a game against Karlsruher SC . At the end of the inaugural season with 16 appearances was the championship – a novelty for a climber. The midfielder became a regular in the second season.

In 1999 he switched to Bayer 04 Leverkusen . In central midfield, Michael Ballack was considered the creative center. In his time from 1999 to 2002 at the Werkself club from the Ruhr area, he only managed second places – the star had waited in vain for a title since the championship in the inaugural season.

Then in 2002 the German midfielder had to choose between FC Bayern Munich and Real Madrid – the choice fell on the German series champion. The next titles came during his time at Bayern Munich . Three more championships followed. In addition, the Görlitzer was three times German Cup winner. After his departure from the German record champions had been announced for a long time, the change was made in 2006. Michael Ballack had toyed with a move abroad throughout his career and ultimately settled on Chelsea FC where he made his fortune.

In 2006, the free midfield star signed a contract at Stamford Bridge in the English capital. Ballack became the new top earner in the English Premier League at Chelsea London . After three cup wins and a championship in England, the playmaker returned to Germany in 2010. During his two-year contract, he ended his career with Bayer 04 Leverkusen.

As an active player, the native of Görlitz was considered an advertising icon. In 2006, a survey by Thomson Media Control came to the conclusion that the captain of the German national team is by far the most popular footballer in Germany . No wonder that well-known companies decided to work with Ballack, who became the advertising star with the highest sales in the football industry in Germany. Adidas, Samsung, Sony, McDonald’s and the travel portal ab-in-den-urlaub.de are just a selection of companies that rely on the midfielder’s advertising power. Michael Ballack collects hefty salaries from these advertising contracts, which further increase his fortune.

salary and other income

Michael Ballack rose to become the top earner in the Premier League on his move to FC-Chelsea London . There, the midfielder earned around 10 million euros a year. In previous years, Michael Ballack’s income, including sponsorship, was around 12 million euros. Today, the Görlitzer would probably pocket many times the salary for his performance and charisma.

The social commitment of the former El Capitano

Michael Ballack was already involved in social and charitable activities during his active career . In 2000 he supported the Amadeu Antonio Foundation in a campaign against right-wing violence. In addition, the former national player is actively involved in the work of the German Stroke Aid. 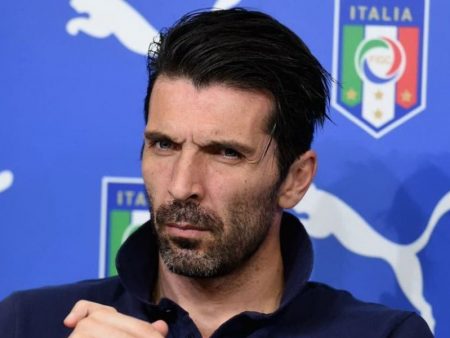