Stefan Raab fortune – how rich is the former showmaster? 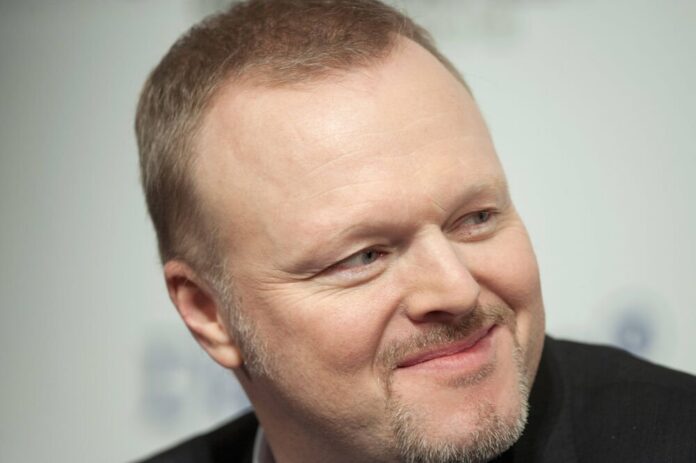 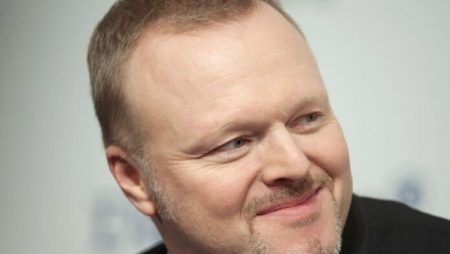 How rich is Stefan Raab really?

Stefan Raab has an estimated net worth of 120 million euros . This is primarily due to the high income that TV station Pro 7 paid for its services. Stefan Raab allegedly earned a total of 185 million euros with his company for the last 5-year contract alone. The all-rounder is known to many Germans above all for its TV Total format. This contract is considered to be the most valuable in the history of German television. Accordingly, even his colleague Günther Jauch earned less money on this point. The production company Brainpool does not comment on how much Stefan Raab received from these sums himself, but there was talk of around 5 million euros per year .

As Pro7 announced in a press release, the TV giant ended its TV career at the end of 2015  and has since withdrawn from television. The doors should remain open to him for a “retreat from retreat”. For 16 years, Stefan Raab accompanied entire generations with his show format “TV Total”. With his fortune, however, everyday life as a senior will not cause him any worries.

On October 18, 2018 at the Lanxess Arena in Cologne, Stefan Raab made his comeback as showmaster, but only for a live event that will not be shown on TV. It remains to be seen whether it will actually remain a one-off event or whether several shows will follow. However, spectacular guests are announced and the TV total band “Heavytones” are also at the start.

Other fields of activity as an entrepreneur

Aside from the earnings from his involvement with Pro 7 as a TV and television producer, Raab is also active as a songwriter. Raab used to often use the microphone himself, which also has something to do with the start of his career in the industry, because Stefan Raab initially produced advertising jingles, i.e. melodies that were played in TV commercials. Raab also discovered the singer Lena-Meyer Landrut, who won first place at the Eurovision Song Contest in Oslo, Norway, with the song Satellite 2010 and then released an album that was produced by Stefan. As an entrepreneur and inventor, Stefan Raab sells the product Dooshits own shower head, developed by Raab himself. Doosh does not get hair wet and is sold through the Butlers chain of stores. He earns more money with every piece sold.

The holdings Brainpool and Raab TV

Stefan Raab is the owner of the production company Raab TV or owns a total of 51%, because the remaining 49% is held by  Brainpool Beteiligungsgesellschaft . According to the commercial register, the entertainer held a 12.5 percent stake in Brainpool until the beginning of 2018, where he produced successful formats such as the Wok World Cup, Schlag den Raab, Ladykracher, Stromberg, Das Ding des Jahres, Pastewka and many more. Raab earned annually from the profit distributions. In 2012, the Brainpool investment company made a surplus of 17.1 million euros, in 2015 it was only 6.7 million euros and in the last report in 2016 only 1.7 million euros. 12.5% ​​of this was a considerable income in the heyday, which allowed Stefan’s assets to continue to grow every year.

At the beginning of 2018, Raab sold his shares to the French television group Banijay and was able to earn 9.5 million euros. In the future, Stefan will only handle other TV formats via Raab TV, where he has the full right of determination and where Brainpool is involved. According to the contract, he should only be allowed to take part in three TV events a year that are not produced by Raab TV or Brainpool.

His own produced shows

Raab’s specially produced show ” Absolute Majority ” ran from 2012 to 2013. The political show was on Pro 7. Five talk guests (politicians, celebrities and lesser-known people) discussed three topics together. The aim of the discussion was to gather the absolute majority of the audience behind you. The winner of the show could win 100,000 euros. Raab produced the Politics Show with the aim of getting young viewers interested in politics again.

The moderator has a sister and grew up with her with her parents in Cologne-Sülz. The Raab family ran their own butcher shop there. After graduating from high school and completing his basic military service, Stefan decided to study law. At the same time, he also completed an apprenticeship as a butcher in his parents’ business . After 5 semesters of law he gave up his studies. He completed his apprenticeship as a butcher with very good and as the best in the district in 1990. He then became self-employed as a producer of advertising jingles. He created jingles for the ARD Morgenmagazin, for talk shows and the toothpaste Blend-a-med.

Stefan’s television career began in 1993 with the moderation of the Vivasion program on VIVA. From this, further offers developed and so he also moderated the program Ma’kuck’n. Own songs followed, for example the rap song Böörti Böörti Vogts, which reached number 4 in the German hit parade in 1994. 1996 developed the song Here comes the mouse. This happened on the occasion of the 25th birthday of the show with the mouse. He even got the gold disc for it. It was followed by many more songs that reached good positions in the charts. In 1999 he finally made his breakthrough on television with his own show TV Total. For 16 years, Stefan Raab was able to inspire millions of people behind the television with the format. TV Total was also the starting point for his many other shows.

Raab keeps his private life secret from the public and the media. He made a conscious choice not to reveal his private life to the public . Stefan Raab never commented on questions from journalists about private matters. Little is known about Stefan Raab’s wife . However, it is known that he lives in a Cologne villa with his longtime girlfriend Nike and their two daughters. His partner also works at the production company Brainpool TV. This is how Nike and Stefan Raab got to know and love each other through work in 1997. The names and exact ages of his daughters are also unknown. So Stefan Raab can enjoy his private life in peace, away from the limelight.

Just in time for the 2014 World Cup in Brazil, Stefan Raab released his World Cup song for the German national team . Through online public voting, viewers were able to choose between three different variants.