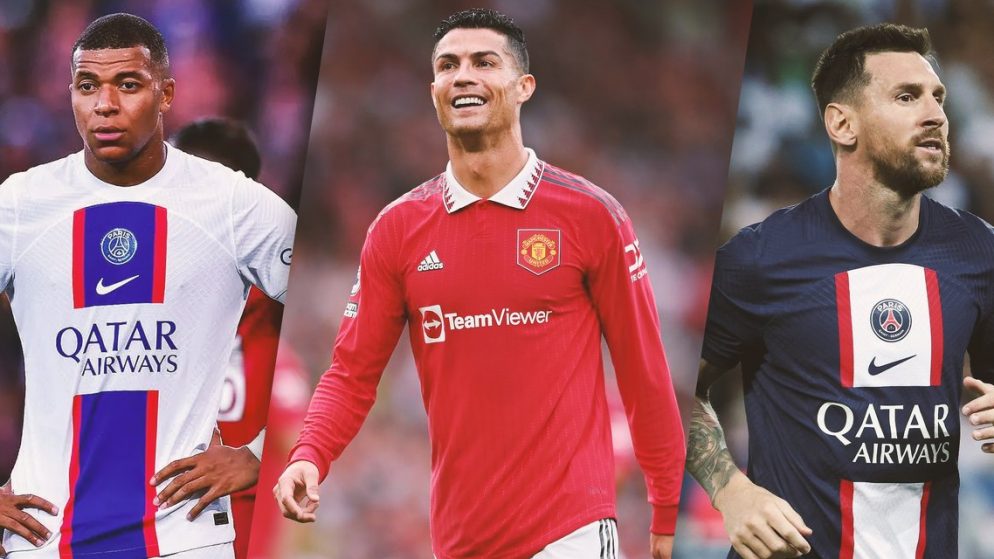 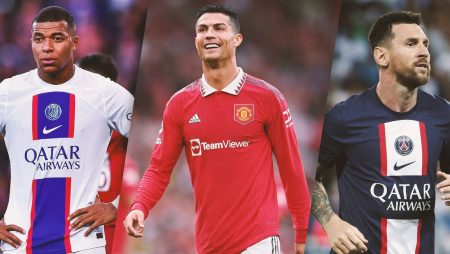 Football is one of the most popular sports in the world, with millions of people regularly tuning into matches and competitions. It is no surprise that some of the world’s highest paid athletes are professional football players, who are able to garner lucrative contracts and endorsements. In this blog post, we will dive into the world of the highest paid football players, exploring the various sources of their income and the factors that make them some of the most sought after athletes in the world. We will also discuss the effect their outcomes have on the sport and its industry as a whole. Through our exploration, we hope to better understand why football remains a sport with such a strong following and to gain insight into the lifestyles of the world’s most successful athletes.

Lionel Messi, often referred to as the GOAT (Greatest Of All Time), is arguably the world’s highest-paid football player. Messi has made a name for himself as one of the greatest players in the world, and his success has been rewarded with a number of lucrative endorsement deals. In addition to his salary, Messi earns an estimated $83 million a year in endorsements, making him the world’s highest-paid footballer. Messi’s success on the pitch, coupled with his lucrative endorsements, make him a popular figure among football fans around the world.

Neymar Jr. is the second highest paid football player in the world. The Brazilian forward’s career started at Santos where he was a whiz kid and scored his first professional goal at 17. His successful stint at Barcelona earned him a transfer to Paris Saint Germain and a record-breaking transfer fee of €222 million. Neymar Jr. earns €36.8 million annually with his earnings split between endorsements and salary. He currently has endorsement deals with Nike, Red Bull, and Beats. Neymar Jr. is one of the most marketable players in the world, with his brand value estimated to be around €194 million.

Third on the list of the world’s highest paid football players is Portugal’s Cristiano Ronaldo. He is a forward for the Italian club Juventus and the Portugal national team. In 2020, Ronaldo earned a whopping $105 million, with $65 million coming from salary and bonuses and $40 million coming from endorsements. Ronaldo has a long list of endorsements, including Nike, Herbalife, and DAZN. His incredible talent and world-renowned status have made him one of the wealthiest and most famous athletes in the world.

Kylian Mbappe, currently ranked as the fourth highest paid football player in the world, is a French professional footballer who plays for Paris Saint-Germain and the French national team. He is widely regarded as one of the best players in the world and has won numerous awards, including the 2018 FIFA World Cup Golden Boot and the 2019 UEFA Nations League Golden Boot. Mbappe is also the first teenager to score in a World Cup final and is one of the youngest players to reach 50 international goals. His current salary is estimated to be around $28 million per year, making him one of the most sought-after players in the world.

Mohamed Salah, the Egyptian midfielder, is the fifth highest paid football player in the world. Salah is widely considered one of the best attackers in the world, with his speed, agility, and technique making him one of the most feared players on the field. He has also earned numerous accolades, such as the Premier League Player of the Season and FWA Footballer of the Year awards. Salah is currently playing for Liverpool and is one of the highest earners in the English Premier League.

Sixth on the list of the world’s highest-paid football players is Paul Pogba. The French midfielder plays for Manchester United and has a net worth of $93 million. Pogba is one of the most popular footballers in the world, and his brand endorsements are amongst the most valuable in the sport. He is known for his exceptional passing and dribbling skills, which have made him one of the most sought-after midfielders in the world. Pogba has won numerous awards and honors including the 2018 FIFA World Cup Golden Ball.

Seventh on this list of world’s highest-paid football players is French forward Antoine Griezmann. He made his big move to FC Barcelona in 2019, where he currently earns a salary of $25 million per year. Griezmann has enjoyed an impressive career as a prolific goal scorer. He has scored over 150 goals in La Liga and won the Europa League twice, as well as the World Cup with France in 2018. He is well-known for his dribbling and passing ability, as well as his impressive work rate. Griezmann is one of the world’s most talented football players, and his success is well-deserved.

Coming in 8th on the list of the world’s highest paid football players is Gareth Bale. Bale, who currently plays for Tottenham Hotspur, has earned a total of $30.7 million in the past 12 months. This includes his salary and endorsements from Adidas, Lucozade, and EA Sports. His recent move back to the Premier League sparked a massive surge in his earnings, and he looks to continue to make a significant impact on the field. With his boundless energy and incredible skill, there’s no doubt we’ll continue to see him make waves in the football world.

Overall, it is clear that professional football players are some of the highest-paid athletes in the world. These players have managed to secure lucrative contracts with their teams, which allows them to enjoy a luxurious lifestyle. Moreover, the popularity of the game and the skill of these players have attracted lucrative sponsorships and endorsements, which further contribute to their wealth. With the global reach of football, these players are sure to remain some of the highest earners in the world for the foreseeable future. 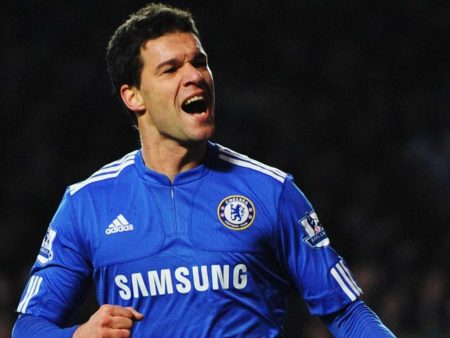