What is a Maiden Name 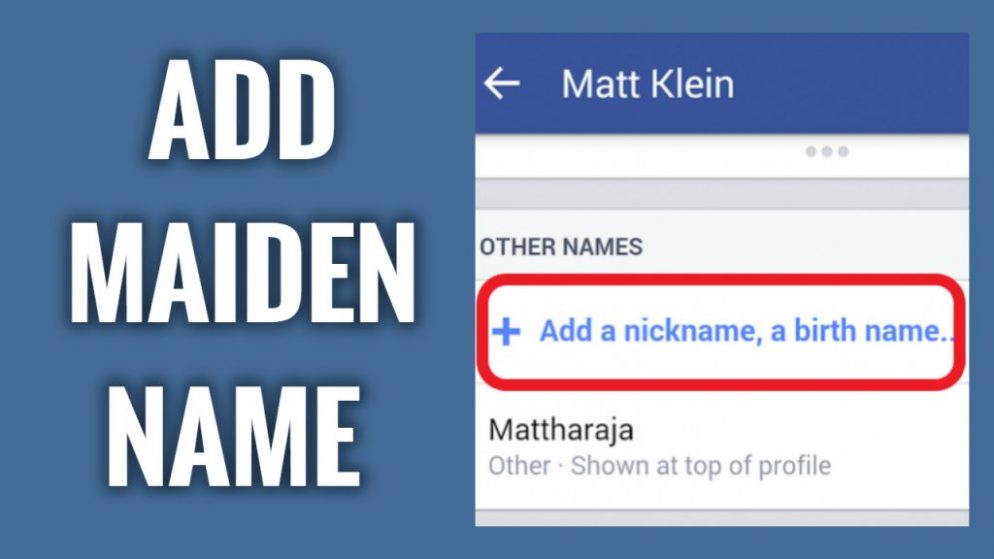 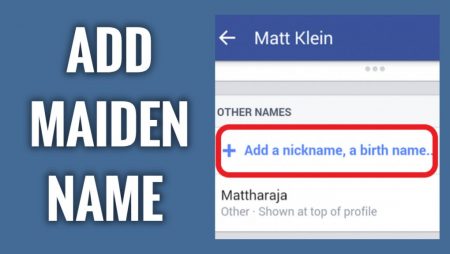 A maiden name is a surname that is used by a woman before she gets married. It is usually her father’s surname that she was given at birth and is a part of her identity and family heritage. In today’s society, many women keep their maiden names even after getting married. This practice is becoming increasingly popular and is an important consideration for many couples before marriage. 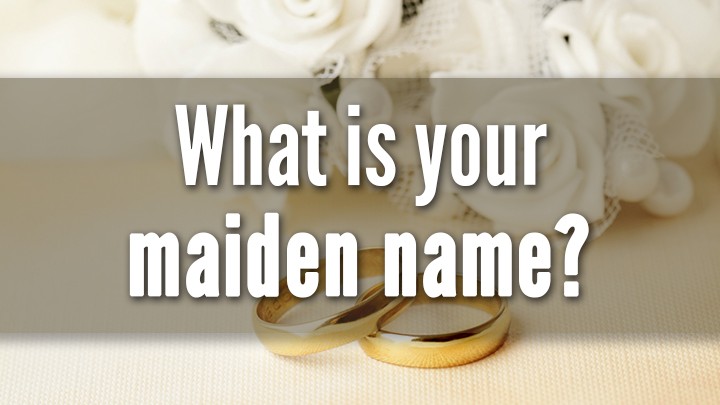 1. Definition of a maiden name

A maiden name is a woman’s surname at birth that is passed down from her parents. It is also referred to as a birth name, family name, or last name. The maiden name is used in the case of a woman who changes her name to her husband’s surname upon marriage, and then changes it back if she gets divorced. This name is a woman’s link to her family heritage and is an important part of her identity.

2. When a maiden name is used

3. Why a maiden name is important

A maiden name is an important piece of a person’s identity and heritage. It allows a person to trace back their family history and to connect with their ancestral roots. It also allows a woman to maintain her identity after she gets married and takes her husband’s last name. It is the name that she was born with and is a unique identifier for her. It can be a source of pride and self-identification, and many women opt to keep their maiden name even after marriage.

4. How to find a maiden name

Finding someone’s maiden name can be a bit of a challenge, but with a bit of research, it is possible. The easiest way to find a maiden name is to ask the person for it directly. If that’s not an option, you can search for public records that include the individual’s name. Birth and marriage records are the most likely to include a maiden name. If you’re looking for a maiden name from further back in the past, you can try to locate census records or other documents from the era, such as newspaper articles. Additionally, you may be able to search for family trees online to locate a maiden name.

When a woman gets married, she may choose to change her last name to her husband’s, in what is known as a maiden name change. This is a common practice, yet there are legal implications of this decision. Depending on the state and country in which the marriage takes place, the woman may need to fill out paperwork to officially change her last name. Additionally, she may need to update her driver’s license, passport, and other legal documents to reflect the new name. Finally, she may need to inform her bank, creditors, and other organizations of her name change.

Informational
Where does Euphoria Take Place
2 months ago
0 51