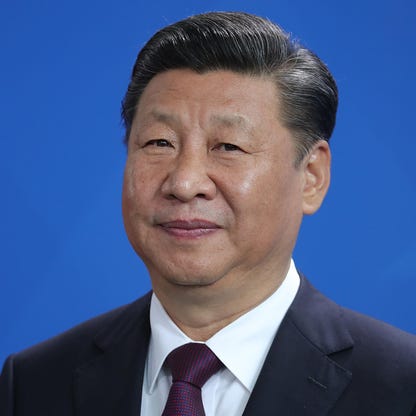 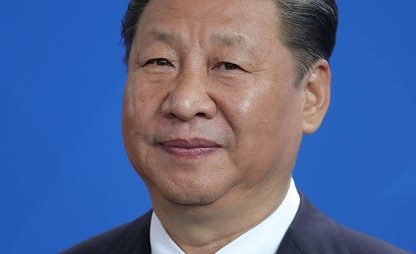 How rich is Xi Jinping?

Xi Jinping has been the President of the People’s Republic of China since 2013, he is also the head of the military and holds other high offices. Thanks to a 2018 decree, he can theoretically remain the most powerful man in China until the end of his life. Because of his position and the importance of his country, Xi Jinping is considered one of the most influential people in the world. Xi Jinping ‘s estimated net worth is $1.2 billion .

The official salary of the Chinese President is around 21,000 euros per year. However, it can be assumed that Xi Jinping was able to build up a considerable fortune thanks to his political power . In 2012, the Bloomberg news agency reported that the Jinping family owned several hundred million euros. However, the President was not responsible for any misconduct that could have allowed the fortune to be built up.

On the run as a kid

Xi Jinping’s father, Xi Zhongxun, was a member of the Chinese Communist Party from 1928 until his resignation in 1988 and held high posts in the People’s Republic. Jinping grew up accordingly privileged. However, his father was arrested in 1968 as part of the Cultural Revolution. Because the entire family was threatened, Xi Jinping’s sister took her own life. He himself fled at the age of 15 to a village where he worked in the fields and lived in a cave for a total of seven years .

In 1975, Xi Jinping enrolled at Tsinghua University in Beijing and studied chemical engineering until 1979. He then became secretary to politician Geng Biao, who was Chinese Vice Premier at the time. As a result, Jinping continued to rise politically and held high offices in four Chinese provinces until 2007. Among other things, he was governor of Fujian from 2000 to 2002. From 1998 he studied Marxist philosophy part-time and obtained a doctorate in law in 2002 .

First Mayor of Shanghai, then Vice President of China

Also in 2002, Xi Jinping became a full member of the Communist Party of China Central Committee, having been a non-voting member since 1997. In March 2007, he became mayor of Shanghai, but resigned this post a few months later after being elected to the Standing Committee of the Politburo of the Chinese Communist Party. There he took care of the affairs of Macau and Hong Kong. In March 2008 he was elected Vice President of China by the National People’s Congress .

The most powerful man in China

In November 2012, Jinping became his party’s general secretary and chairman of the Central Military Commission. In March 2013 he also became President of the People’s Republic of China . Over the course of his reign, he concentrated more and more power on himself. So he formed various working groups that can make decisions directly and without detours, and made himself their chairman. After the term of office of the president had been limited to two five-year terms since the 1980s, the National People’s Congress repealed this rule in 2018. This clears the way for Xi Jinping to rule for life. In 2018 he leads Vladimir Putin and Donald Trumpthe list of the most powerful people in the world. He has a daughter, Mingze, who was born in 1992, with his wife Peng Liyuan. 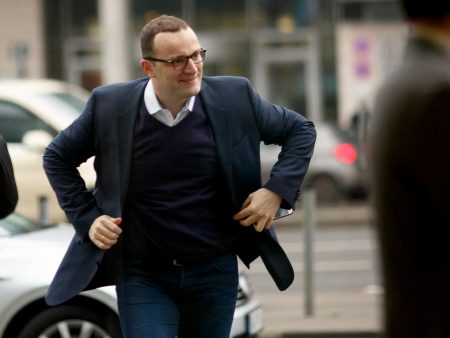 Politician
Jens Spahn: The assets of the CDU politician
3 weeks ago
0 57 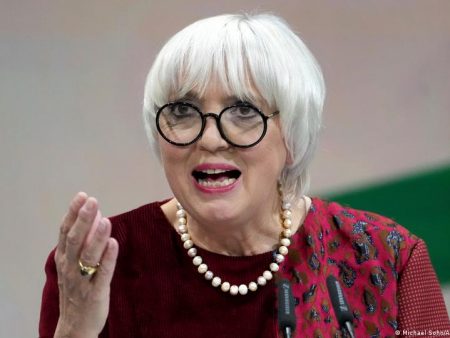 Politician
Claudia Roth: wealth & income of the politician
3 weeks ago
0 33